The award was presented in 2021 to Menna Lloyd Williams, the first head of the Children’s Books Department at the Books Council for a contribution which has been key to the development of children’s and young people’s books in Wales.

The event is held through the medium of Welsh. 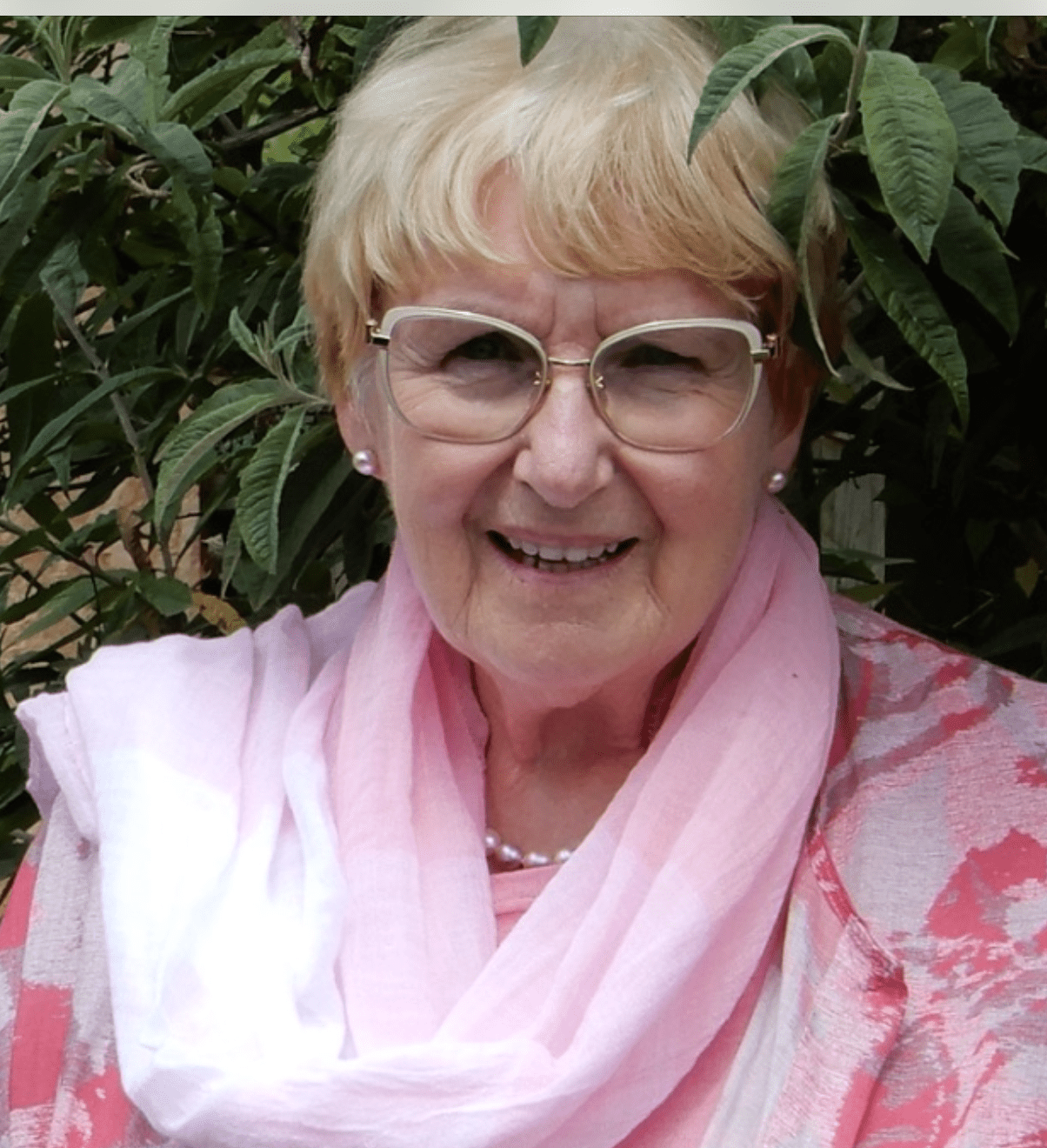 Mary Vaughan Jones, who died in 1983, was one of the main benefactors of children’s literature in Wales for a period of over thirty years. She was an infants teacher for eighteen years, five of which were spent at the first official Welsh-language school, and then a lecturer in infant method in a Teachers’ Training College. In her later years she was crippled with arthritis and mainly confined to her home, but she continued to write for younger children right up to her death in early 1983. She wrote nearly forty books for children, one of the most popular being Sali Mali, her first book in a learning-to-read series for younger children. Thousands of children whose native language or second language is Welsh will have learned to read with Sali Mali.

She also created the reading series Cyfres Dau Dau, a series of eight grades with a large and smaller book in each grade with the odd supplementary book of rhymes or simple plays based on the same characters. She also undertook translation work, her best perhaps being the Welsh version of Tamasin Cole’s Fourteen Rats and a Rat Catcher and Pat Hutchins’s Rosie’s Walk.

Those eligible to be considered for the award

Anyone who has contributed extensively to the field of children’s books in Welsh over a period of years, whether as an author, artist, bookseller, librarian, officer etc, can be considered.

For someone who has made a contribution mainly as part of their job, it would be necessary to demonstrate that the contribution is truly exceptional and goes beyond the general requirements of a salaried post.

The Mary Vaughan Jones Trophy is the highest honour in the field of children’s books in Wales and should be considered the crowning glory of the winner’s career. Individual award winners, such as the Tir na n-Og prize, should not be excluded when considering merit for this honour.