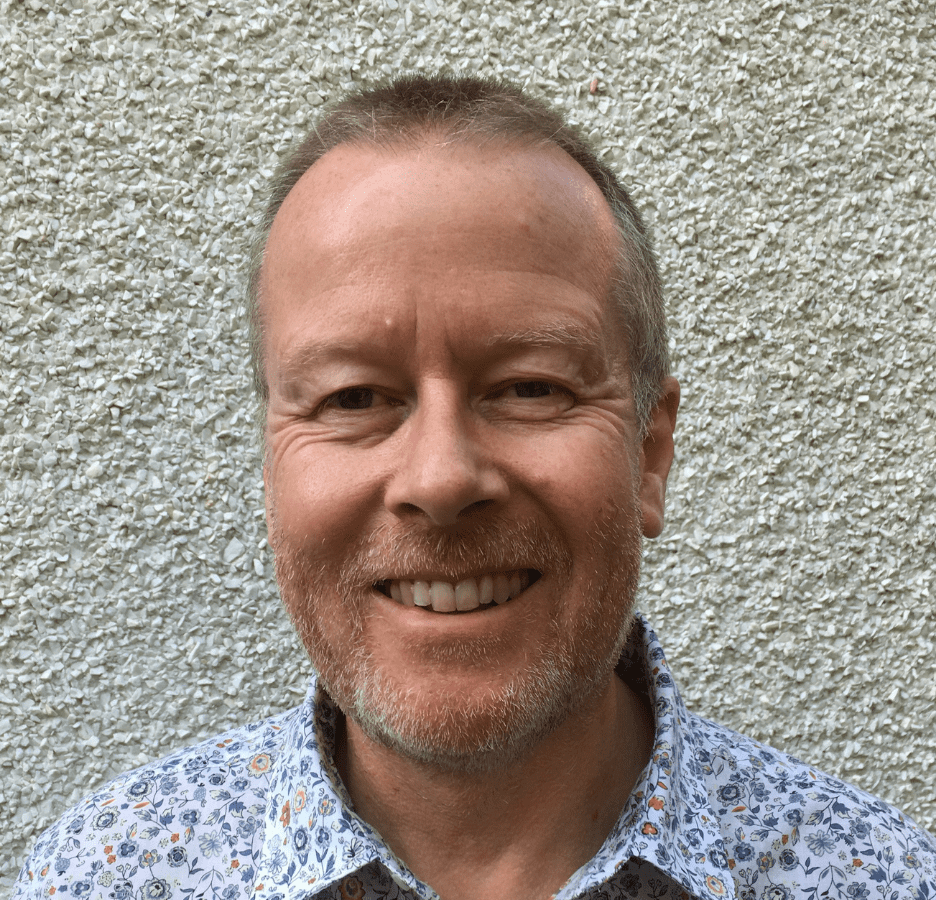 Gerwyn Wiliams has been Professor of Welsh at Bangor University since 2005, and has worked at the School of Welsh since 1989. He has been a member of the Advisory Board of O’r Pedwar Gwynt magazine since 2019 and a member of the Board of Directors of Theatr Bara Caws since 2018. A former winner of the National Eisteddfod Crown (1994) and the Wales Book of the Year Award (1997), he has also judged a number of literature competitions including the National Eisteddfod’s Prose Medal in 2017 and the Wales Book of the Year in 2011. He was a board member of the Arts Council of Wales between 2010 and 2016.

“As somebody who believes passionately in the importance of literature, I warmly welcome this opportunity to join the new Board of Trustees of the Books Council of Wales. I know from experience that the work of this highly respected national body in supporting the books sector in Wales is vitally important – for authors, readers, publishers and booksellers alike. At a time of so many varied challenges, I look forward to helping the Council to continue as a body which remains sustainable, current and relevant for the future.”