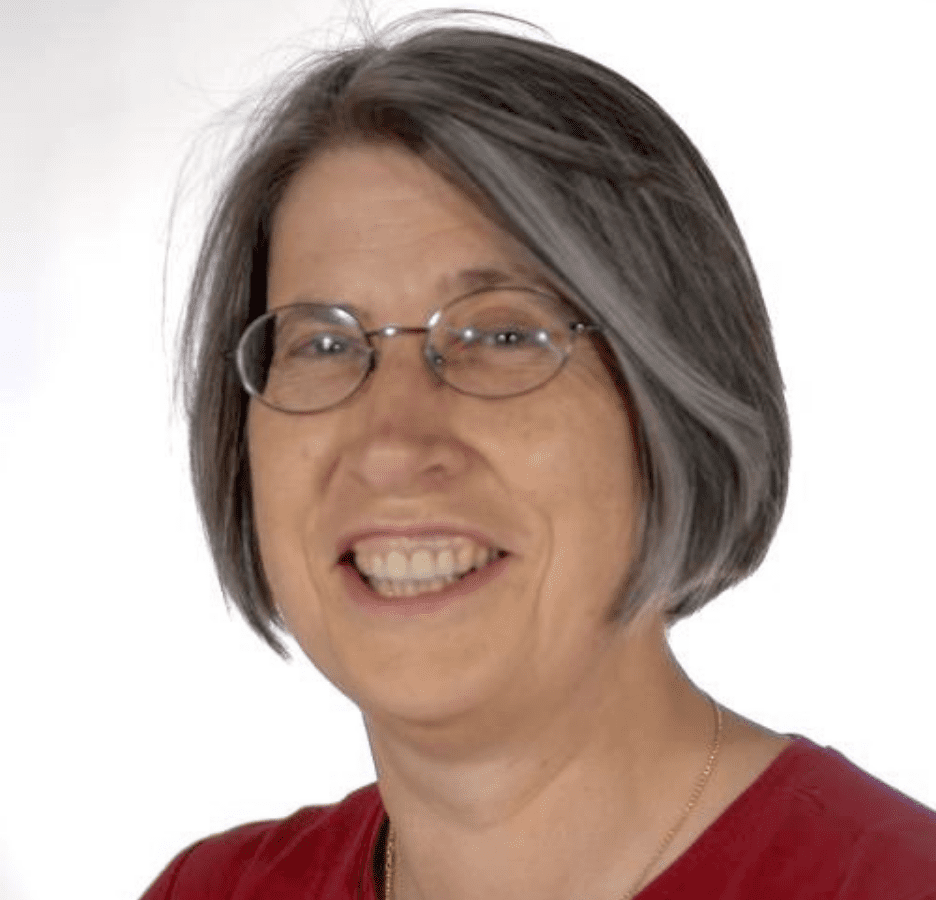 Professor Aaron is a Welsh educator, literary researcher and writer. Until her retirement in December 2013, she was Professor of English at the University of Glamorgan in south Wales. She then became an associate member of the Centre for the Study of Media and Culture in Small Nations at the University of South Wales. Professor Aaron is known for her research and publications on Welsh literature and the writings of Welsh women.

Since the early 1990s, Aaron has published a number of essays and books, and edited works for Honno Press, which specializes in the writings of Welsh women. In 1999 she edited Honno’s anthology of short stories entitled, A View Across the Valley: Short Stories from Women in Wales 1850–1950.