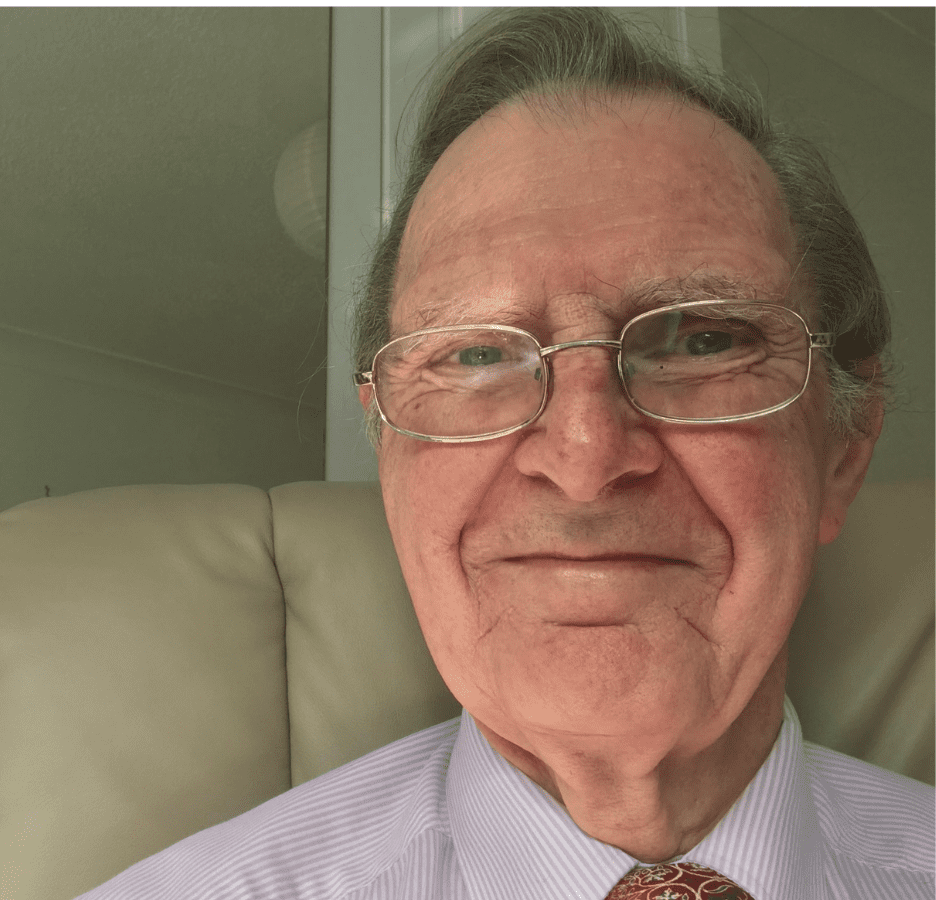 Professor Thomas holds the Emyr Humphreys Chair of Welsh Writing in English at Swansea University, and is the former Director and founder of CREW. He is a specialist in American poetry and in the two literatures of modern Wales. He has held visiting professorships at Harvard and at Tubingen, was Chairman of the Welsh Arts Council’s Literature Committee for five years and Chairman of the University of Wales Press, and acted as Chairman of the Welsh Academy of writers, Yr Academi Gymreig, becoming a Fellow of the Academy in 2000. He was elected a Fellow of the British Academy in 1995, received the highest honour of the National Eisteddfod of Wales in 2000 and was made an Honorary Fellow of the Coleg Cymraeg Cenedlaethol in 2012. He is a founding Fellow of the Learned Society of Wales, and its former Vice-President.