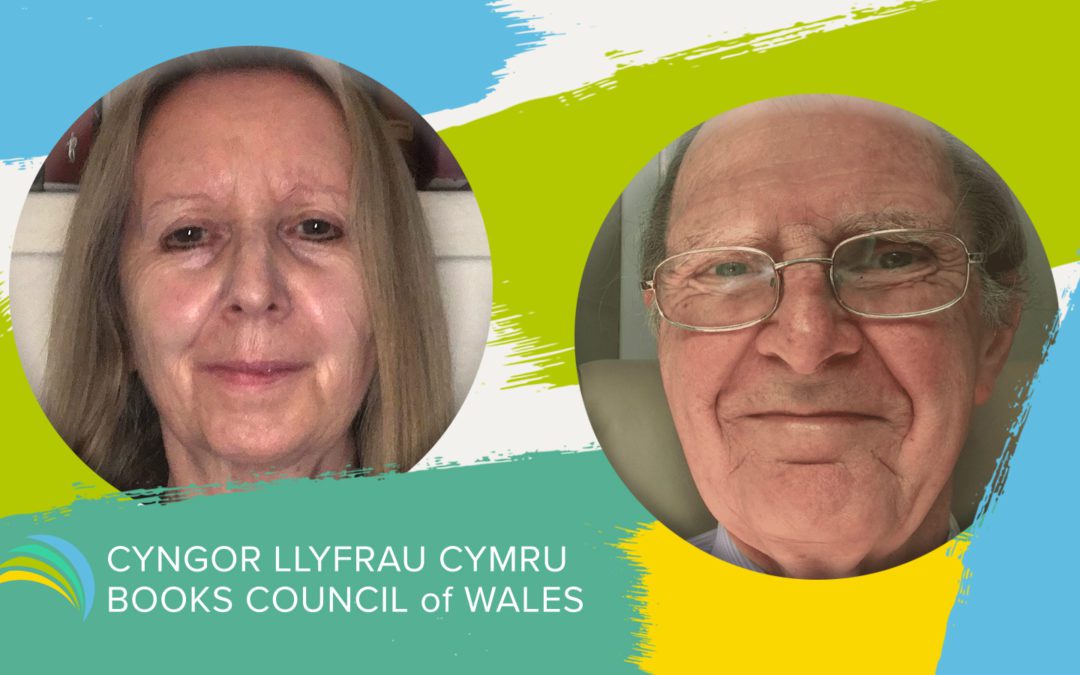 Linda Tomos has been appointed as the Chair of the Board of Trustees at the Books Council of Wales at the Council’s AGM, held on Monday, 25 July. Linda succeeds Professor M. Wynn Thomas, who is retiring after leading the Council for 20 years.

Members also confirmed Rona Aldrich to continue in her role as Vice-Chair of the Books Council, a role she has held since 2015.

Upon her appointment, Linda Tomos said: ‘I look forward to working with my fellow Trustees and the talented staff at the Books Council of Wales to deliver an exciting and ambitious strategy over the next five years, strengthening the sector and reaching new audiences all over Wales.’

Helgard Krause, Chief Executive of the Books Council of Wales, said: ‘I would like to offer my warmest congratulations to Linda upon her appointment to the role of Chair. I, and Linda’s fellow Trustees, have already benefitted greatly from her contribution as a member of the Board since April 2021 and her support to develop our new strategy for the next five years.

I would also like to pay tribute to the outstanding contribution and support given so generously by Professor M. Wynn Thomas during his 20 years as Chair. His leadership has helped us all to navigate some challenging times to emerge as a stronger organisation and I look forward to working with Linda, Rona and the Board of Trustees to build on his legacy.’

Professor M. Wynn Thomas said: ‘It has been an undiluted pleasure and privilege to serve the Council as its Chair, and to watch it develop into a major national body whose work supports the burgeoning Welsh publishing industry in its entirety.

I am especially indebted to all those officers who have served alongside me, to the entire devoted staff of the Council, and most particularly to the three inspired and inspiring Directors with whom I have worked. Watching them has been an education.

I wish my successor the very best, and can assure her, as she takes the Chair, that the Council goes from strength to strength.’

Linda Tomos is a chartered librarian with over 40 years’ experience in the sector and was the National Librarian for Wales from 2015–2019, leading the National Library in Aberystwyth. She has worked as a senior civil servant within the Welsh Government and was the first Director of CyMAL: Museums, Archives and Libraries Wales. A member of the Gorsedd, Linda was awarded a CBE in the 2020 Queen’s Birthday Honours for services to Welsh culture.

Rona Aldrich joined the Books Council’s Executive Committee in 2011 and was appointed Vice-Chair in 2015. She was Vice-Chair of the Welsh Committee of the National Lottery Community Fund until her retirement in 2021 and is a member of the Welsh Language Commissioner’s Advisory Panel. Prior to retiring she was Chief Officer for Libraries, Information and Culture with Conwy County Borough Council.

Professor M. Wynn Thomas was Chair of the Books Council of Wales for twenty years. He is a Professor of English and holds the Emyr Humphreys Chair of Welsh Writing in English at Swansea University, and is a specialist in American poetry and in the two literatures of modern Wales. He received the highest honour of the National Eisteddfod of Wales in 2000. He is a Fellow of the British Academy and is a founding Fellow of the Learned Society of Wales, and its former Vice-President.

The Books Council was established in 1961 to support the publishing industry in Wales.

It is a charity and is funded partly by Welsh Government through Creative Wales, and partly from the commercial operations of the wholesale book Distribution Centre. This was the Books Council of Wales’ second AGM following its transition in 2021 to a Charitable Incorporated Organisation. The Chair and Vice-Chair were appointed following a vote by members of the charity.