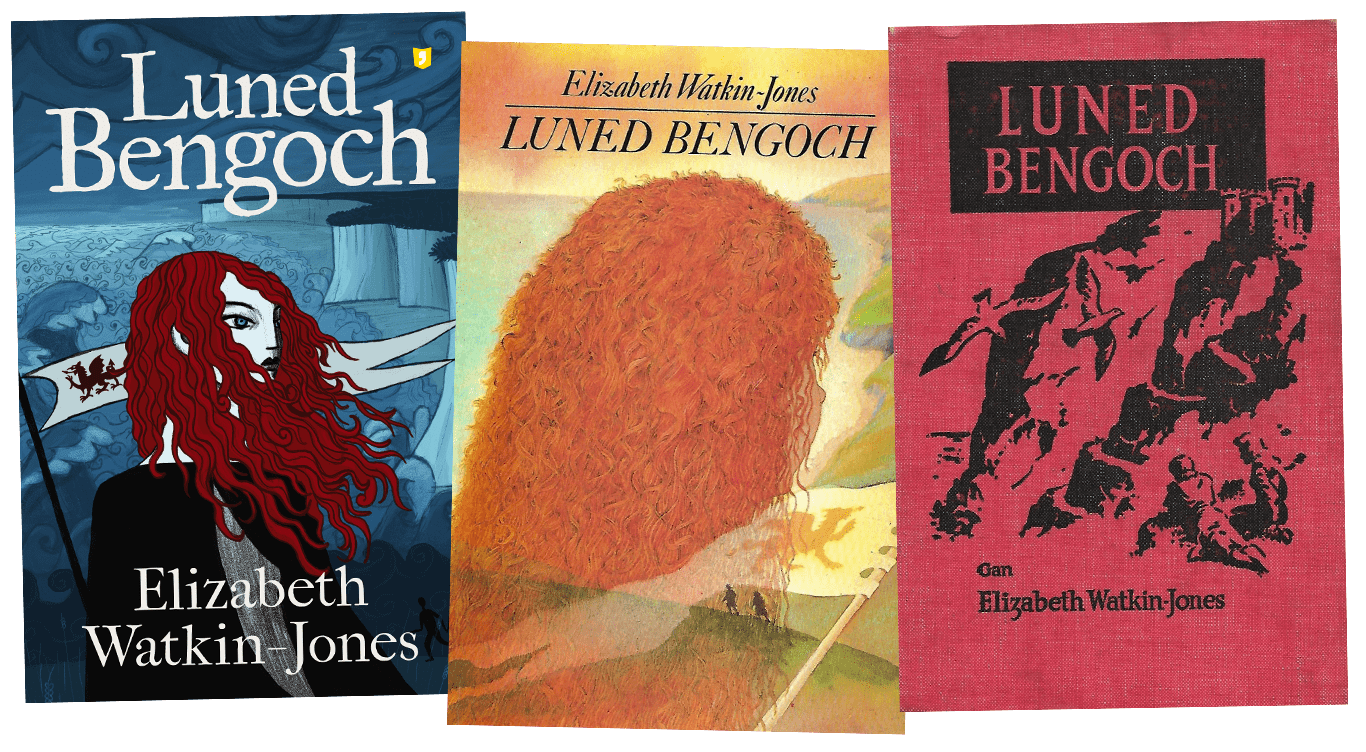 On 30 July, Wales lost one of its great benefactors of children literature following the death of Roger Boore at the age of 82.

Roger Boore was born in Cardiff in 1938. He had a degree in Classics from Oxford, a PhD in History from the University of Wales Swansea, and was a Chartered Accountant. He returned to Wales and was a life-long enthusiast of the Welsh language, which he began learning in his teens, and raised his family in Cardiff.

In 1969 Roger and his wife Anne founded the publishing house Gwasg y Dref Wen, with the main aim of producing Welsh-language books for children. He realised how few Welsh illustrated children’s books were available, and that their appearance was largely uniform and unappealing. Roger received the Mary Vaughan Jones Award in 1997 for his ‘notable contribution to the field of children’s books in Wales over a period of years’, and was also honoured as a member of the Gorsedd of the Bards for his ‘special contribution to Wales and the Welsh Language’ in 2016.

Later, Roger Boore pioneered in the field of Welsh-language travel literature, producing five highly acclaimed volumes. He published a prize-winning children’s novel, Y Bachgen Gwyllt (The Wild Boy), a collection of short stories, Ymerodraeth y Cymry (Empire of the Welsh), and many Welsh translations from various languages, especially children’s books including Asterix and Tintin and the classic Y Teigr a Ddaeth i De (The Tiger Who Came to Tea).

“Wales owes a debt of gratitude to the late Roger Boore for his vision and pioneering activity in establishing Gwasg y Dref Wen, and for his genius work in selecting and providing colourful and diverse children’s literature to entertain and stimulate generations of readers. He made an invaluable contribution to the quality and fun choice that captures the imagination of individuals and their desire to learn and enjoy, and has been a great influence in the publishing industry. Sympathy is extended to his widow Anne, and Alun, Gwilym and Rhys and those who shared his journey.” – Lorna Herbert Egan

“I have a very vivid memory as a child of Dref Wen’s books. Searching for the little duck character in Y Geiriadur Lliwgar was an ongoing adventure, y Llyfr Hwiangerddi was a beautiful companion, and the characters of Ifan Bifan, Asterix and Pippi opened my imagination to other worlds. It was a privilege, therefore, to get to know Roger in recent years and appreciate his tremendous achievements, especially in the field of adapting children’s books from international languages. His vision and energy gave us as children the opportunity to access literary and illustrative culture beyond our borders, and set a standard for the publishing industry to aspire to. We remember Roger dearly and sympathise with the Dref Wen family.” – Dr Siwan Rosser

“Roger Boore, Gwasg y Dref Wen, was a pioneer in children’s publishing. He will be missed, but he leaves a rich legacy of books delivered to the highest standard of presentation and content for the children of Wales. Our condolences to his family – Anne, Alun, Gwilym and Rhys.” – Helen Jones