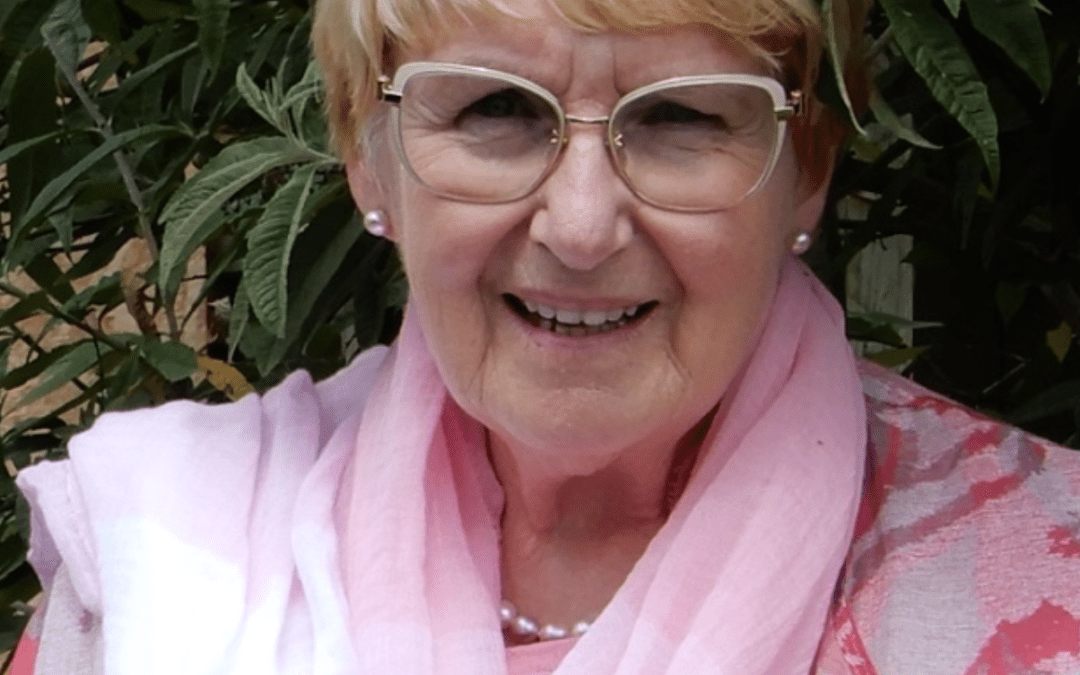 HONOURING CONTRIBUTION TO THE FIELD OF CHILDREN’S BOOKS 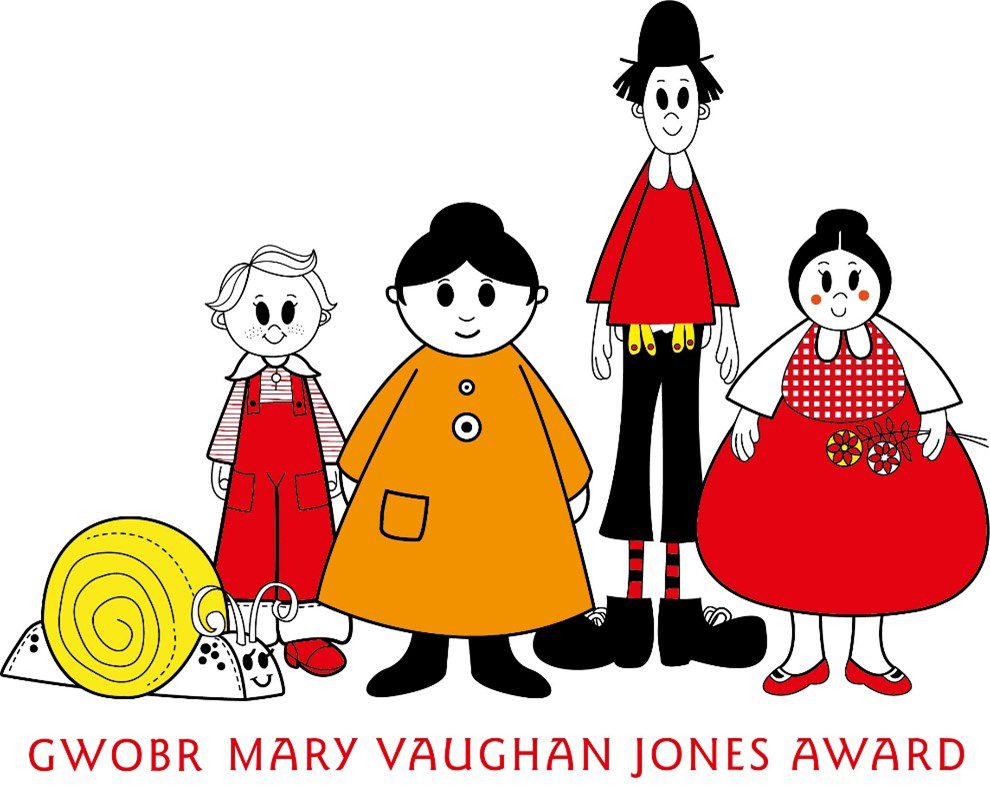 The award is presented every three years by the Books Council of Wales in memory of Mary Vaughan Jones, who died in 1983, to a person who has made a special contribution to the field of children’s literature in Wales.

Born in Llanfaethlu, Menna Lloyd Williams was educated at Ysgol Ffrwd Win and Ysgol Syr Thomas Jones, Amlwch. She was a student at the University of Wales, Aberystwyth, and graduated with an honours degree in Welsh. Following a teaching practice course she taught for a year at Dr Williams’ School, Dolgellau, and in 1970 was appointed Head of the Welsh Department at Holyhead Secondary School.

During her time as head of the department she was mainly responsible for organizing annual conferences to discuss various aspects of children’s literature, the Tir na n-Og Awards, as well as book clubs and reading competitions for schools. In collaboration with S4C’s Children’s Department and Urdd Gobaith Cymru she was responsible for establishing the Welsh-language Children’s Poet Laureate scheme.

Menna Lloyd Williams said: ‘It is a great honour to receive this year’s Mary Vaughan Jones Award. Every day of working in the field of children’s books was a real pleasure. I continue to take an interest in this area and now take great pleasure in collecting first editions of hardback copies signed by authors and illustrators – including Roald Dahl books signed by Quentin Blake and one of my greatest treasures, a first edition of Sali Mali by Mary Vaughan Jones.’

‘Menna Lloyd Williams’ contribution has been key to the development of children’s and young people’s books in Wales,’ said Helen Jones, Head of the Books Council’s Children’s Books and Reading Promotion Department. ‘It is difficult to gauge the extent of her influence over the years. In honouring her with the Mary Vaughan Jones Award – the highest honour in the field of children’s books in Wales – we recognize her invaluable contribution and thank her for her work over many years.’

A digital event to celebrate Menna Lloyd Williams’ contribution will be held on the Books Council’s channel #carudarllen AM  https://amam.cymru/carudarllen at 7pm on Tuesday, 2 November as part of the organisation’s 60th celebrations. 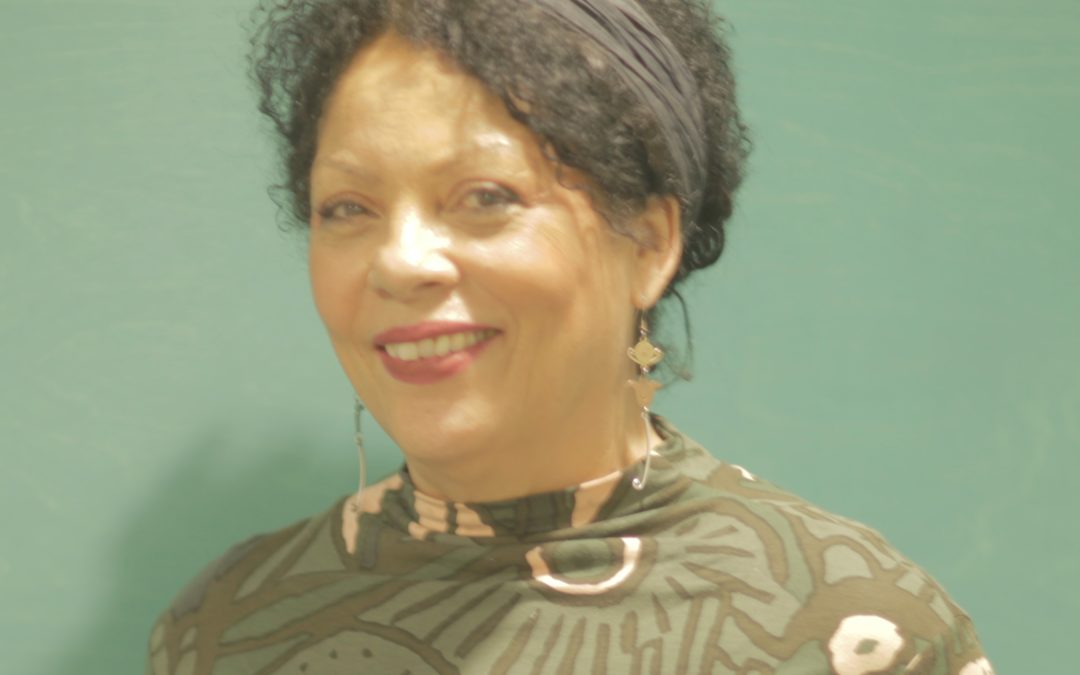 This is the keynote speech by Professor Charlotte Williams OBE on Harnessing ‘book power’ for race equality in Wales that was delivered at the Books Council’s Annual Meeting, July 2021. 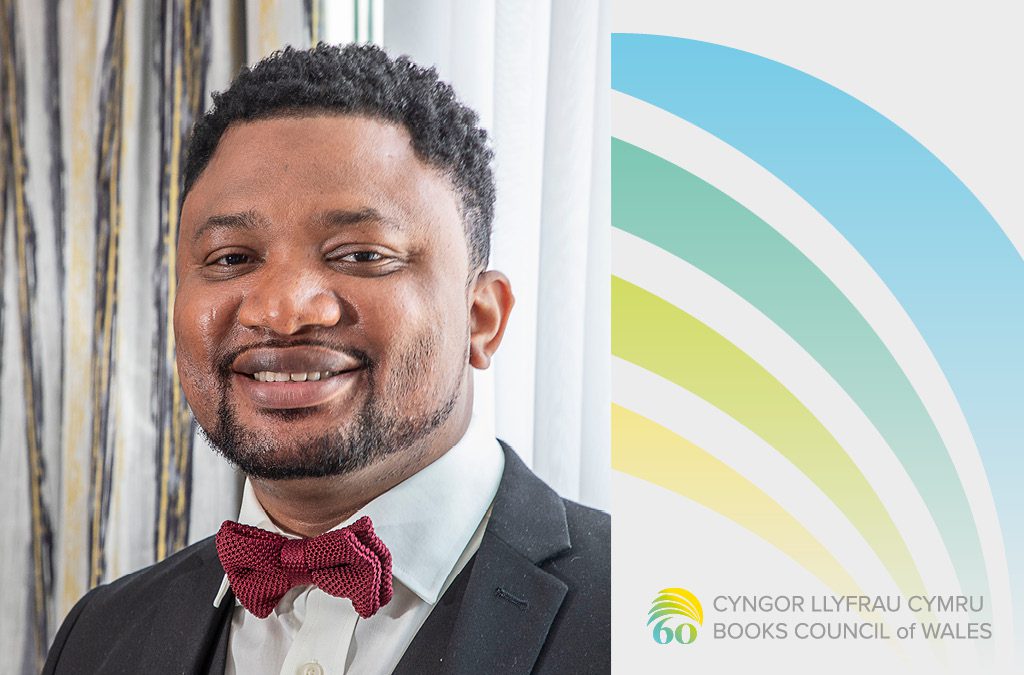 The Books Council of Wales has today announced the appointment of its new Treasurer, Alfred O. Oyekoya, to the Board of Trustees.

This important role on the Board will be instrumental in leading the Council as it supports the book industry in Wales through Covid recovery and looks towards its new strategy for 2022 and beyond.

Alfred Oyekoya is an MSc Finance graduate from Swansea University and a Chartered Accountant, with many years’ leadership and business development experience. He has worked across a number of international and commercial sectors including the UK Civil Service.

Alfred is an energetic, determined and dedicated champion of Equality, Diversity and Inclusion. He is the founder and Director of BMHS – a not-for-profit organisation focused on education and advocacy to support mental health and wellbeing among BAME community members.

Alfred Oyekoya said: “It’s an honour to have been appointed and I am excited about the opportunity to carry on the great work that has been done excellently in the last sixty years.”

He brings with him considerable experience of financial and business leadership, developed through his previous work for a government ministry. Additionally, he has valuable experience of leading BMHS, a not-for-profit organisation. I and my fellow Board members look forward very much to working with him to advance the Council’s work.”

Helgard Krause, Chief Executive of the Books Council of Wales, added: “The Treasurer role is key to our organisation, and we are extremely fortunate that Alfred not only brings those core skills and experiences but that he also shares our passion for books and the transformative power of reading and its positive impact on our lives.”

The Books Council’s Board of Trustees give of their time and expertise voluntarily to support the national charity’s work, serving the book industries of Wales in both Welsh and English. Alfred takes up his post in October 2021, as the Books Council prepares to celebrate sixty years of supporting the publishing industry and promoting reading in Wales.