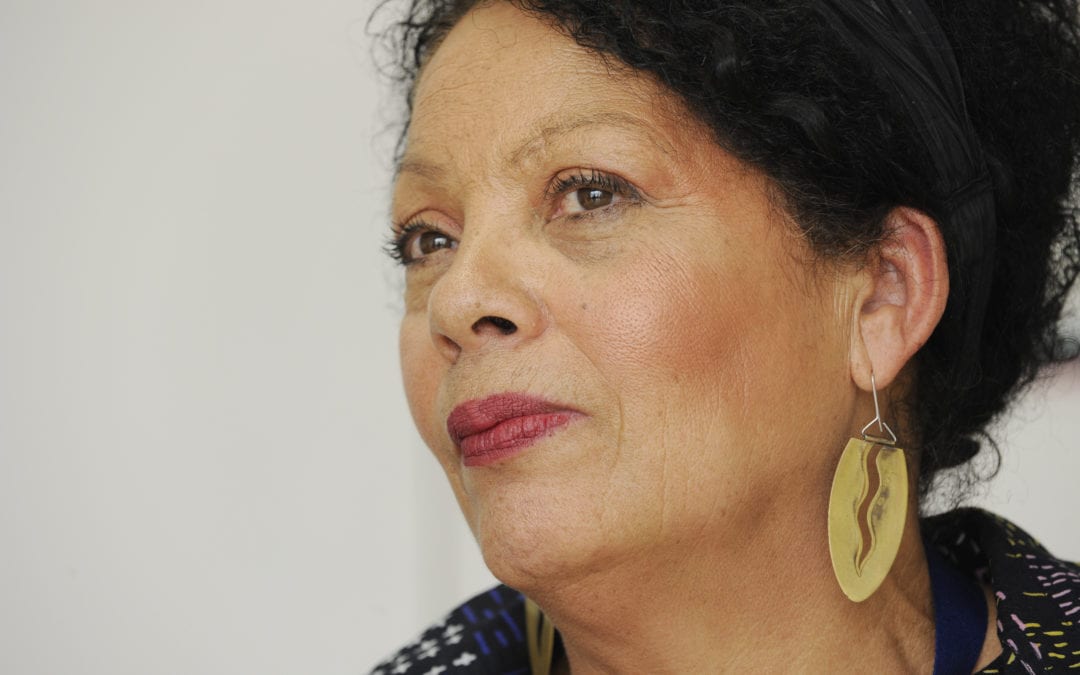 The Books Council of Wales’ Annual Meeting will be held on Monday, 26 July at 12.00pm on Zoom

Keynote speech will be given by Professor Charlotte Williams OBE on Harnessing ‘book power’ for race equality in Wales.

Send us an email on castellbrychan@books.wales for the link to the meeting.

Further information: Charlotte Williams OBE, academic and writer, is Honorary Professor in the School of History, Philosophy and Social Sciences at Bangor University and holds honorary appointments at Glyndŵr University and the University of South Wales. Alongside her academic career, Charlotte has held a number of public appointments for Welsh Government, most recently as Chair of the Ministerial Working Group ‘Black, Asian and Minority Ethnic Communities, Contributions and Cynefin in the New Curriculum’, 2020–2021. She is a recently appointed Patron of Planet magazine and Project Steering Group member for National Theatre Wales’ Festival 2022. Charlotte is co-editor of the ground-breaking text A Tolerant Nation? Revisiting Ethnic Diversity in a Devolved Wales (UWP, 2003 and 2015), and her memoir, Sugar and Slate (2002), was awarded the Welsh Book of the Year prize in 2003. She is on the judging panel for Wales Book of the Year 2021, having previously judged the competition in 2005. Charlotte was awarded an OBE in the Queen’s New Year’s Honours List (2007) for services to ethnic minorities and equal opportunities in Wales