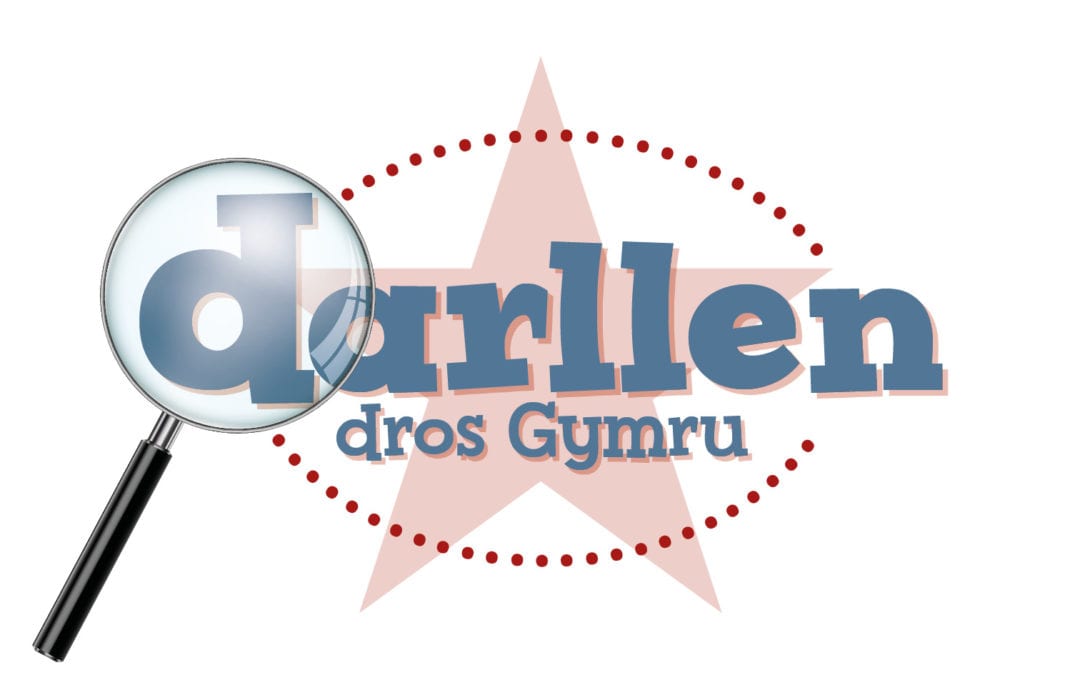 This year’s Darllen Dros Gymru competition was held in a very different way to usual. The tasks set for the readers remained the same; to discuss a book of their choice from a set list and to present a short performance advertising another book. Llinos Penfold adjudicated the discussions, and Mari Lovgreen the performances. Given the current circumstances this year’s competition was held on-line.

Year 3 and 4 pupils were the first to take part. Ysgol y Felinheli came first with their discussion of Llyfr Mawr Adar y Plant by Onwy Gower (Y Lolfa), and their performance based on Cadi a’r Celtiaid by Bethan Gwanas (Y Lolfa).  Ysgol y Gelli and Ysgol Llanbrynmair were joint second and Ysgol Penrhyn-coch came third in the competition.

In the competition for year 5 6 pupils Ysgol Eglwyswrw won the first prize with their discussion of Asiant A: Her Ll by Anni Llŷn (Y Lolfa) and their performance based on Trio: Antur y Castell by Manon Steffan Ros (Atebol).  Second prize went to Ysgol Gymraeg Rhydaman and Ysgol Y Wern came third.

The judges said that it was an honour to judge this year’s competition and that all the children, teachers, and assistants had made a phenomenal effort with the competition.