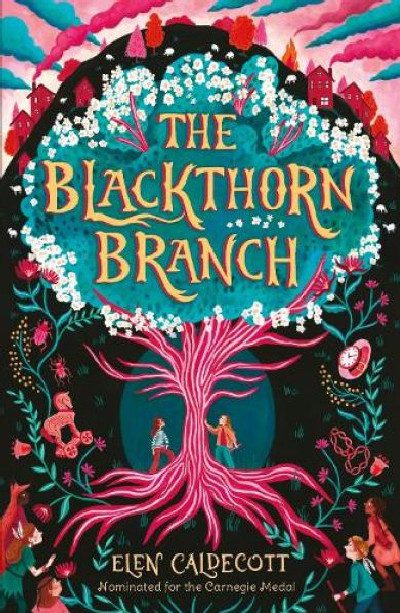 Elen Caldecott
Andersen Press      2022      9+      9781839132032
Location: North-east Wales, inspired by the village the author grew up in
Themes: Family – Myths and legends – Grief – Teamwork
Cassie's older brother Byron has fallen in with a very wrong crowd – they are tylwyth teg, who tempt humans down into the dark places of the world. And Byron is tempted. When he goes missing, Cassie and her cousin, Siân, follow him to an abandoned railway tunnel which goes all the way down into Annwn, the underworld. Here they find that the tylwyth teg are restless - and angry. Their leader, Gwenhidw, wants to protect Annwn from the damage humans are doing to the world. Byron is part of her plan. But Cassie won't let her big brother be part of anyone's plan. Can she rescue her brother before it is too late? 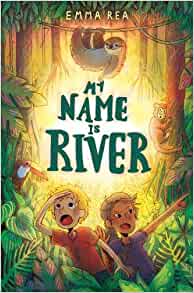 My name is River

Emma Rea
Firefly Press      2020      9+      9781913102142
Location: Machynlleth
Themes: The environment – Travel – Activism
When Dylan overhears his dad say that their farm has been sold to a global company, he decides he has to make them change their minds. In Brazil, things don't go at all to plan. Only when Lucia, a street child armed with a puppy and a thesaurus, saves his life, do they start to uncover the shocking truth about what the company is up to, and Dylan's home problems seem far away. 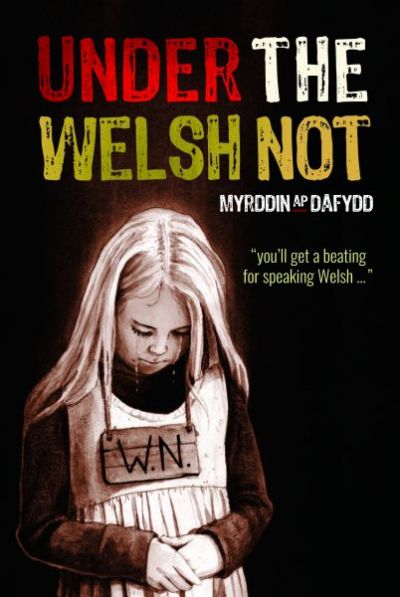 Under the Welsh Not

Myrddin ap Dafydd
Gwasg Carreg Gwalch      2019      11+      9781845276836
Location: Llangernyw
Themes: School life – History – Language rights – Social influences
Bob starts school at Ysgol y Llan at the end of the summer, but he's worried. He doesn't have a word of English. The 'Welsh Not' is still used at that school. He’s also been unwell and is starting school four years late: he’ll be an eight-year-old in the infants’ class. He doesn’t know how he’ll cope with that. 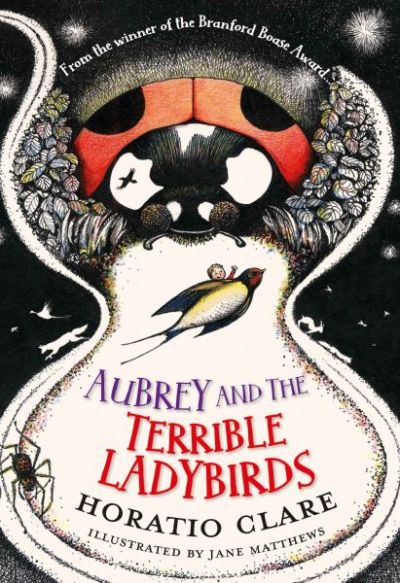 The Adventures of Aubrey: Aubrey and the Terrible Ladybirds

Horatio Clare (Jane Matthews)
Firefly Press      2017      9+      9781910080504
Location: Corwen
Themes: Action/adventure – The environment – Family life – Humour – Immigration
It's the Easter holidays, you've just become as small as an earwig, the swallows are back (and offering rides), and a spider wakes you up in the middle of the night and asks you to save the world. As if that weren't enough, the Ladybirds turn up from Bohemia to find Rushing Wood does not want them. After a trip to the continent, will a Raven Conference in Corwen help Rushing Wood to recover? Sequel to Aubrey and the Terrible Yoot. 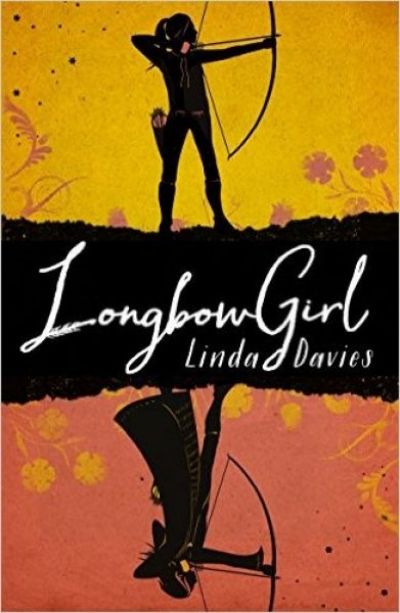 Linda Davies
Chicken House      2016      11+      9781910002612
Location: Brecon Beacons
Themes: Action/adventure – Mystery – History – Romance
Merry Owen desperately wants her family to stay on their struggling farm in the Brecon Beacons, in the shadow of the Black Castle, which is owned by the de Courcy family, who have been enemies of Merry’s family for generations. Merry, a skilled archer, is happiest out riding – but when she finds an overturned tree and a buried chest containing an ancient Welsh text, it leads her into a past filled with treasure, secrets and untold danger. Shortlisted for the 2016 Tir na n-Og Award.

This website uses cookies to improve your experience while you navigate through the website. Out of these, the cookies that are categorized as necessary are stored on your browser as they are essential for the working of basic functionalities of the website. We also use third-party cookies that help us analyze and understand how you use this website. These cookies will be stored in your browser only with your consent. You also have the option to opt-out of these cookies. But opting out of some of these cookies may affect your browsing experience.
SAVE & ACCEPT
Powered by